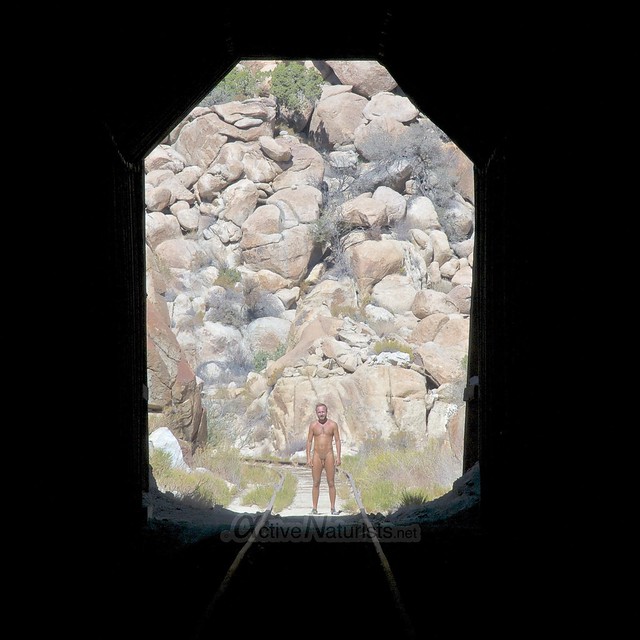 This post would have suited last weekend more, as there is a bit of a necromantic element to it… Better later than never, so here it is, another hiking story, but very unusual in a way, as the landscape through which this trail goes is deeply influenced and modified by people of the recent past. I call it a ‘rail-trail’, as it runs along an abandoned railroad, which in its initial times used to be called ‘Impossible Railroad’ due to difficulties with which it was built (in 1919). It was abandoned and then reused a few times in its history with last operation as late as 2011. As nowadays it is not in use, hikers and bikers are free to explore it. Although it might have been [nearly] “impossible” as a railroad, it is obviously very much possible as a hiking and biking trail, perhaps the easiest one in Anza-Borrego Desert…

My name is Penis and am born and raised as Nudist. In our family penis gets circumcising attendance immediately with umbilical cord is cut. I'm very proud of my family birth Circumcising heritage and goes back many centuries to present day on our male babies automatically having foreskin and frenulum fully removed from penis.! I believe in circumcising, I'm a newborn circumciser myself.! View all posts by Penis

This site uses Akismet to reduce spam. Learn how your comment data is processed.